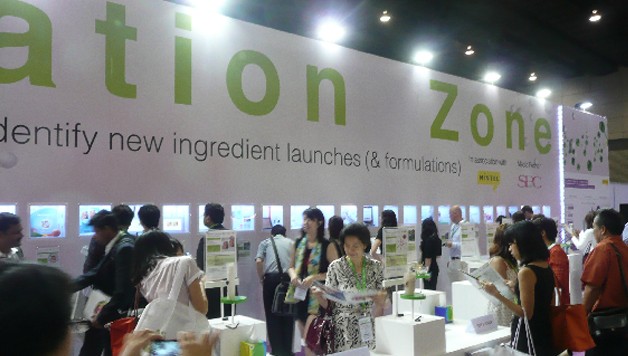 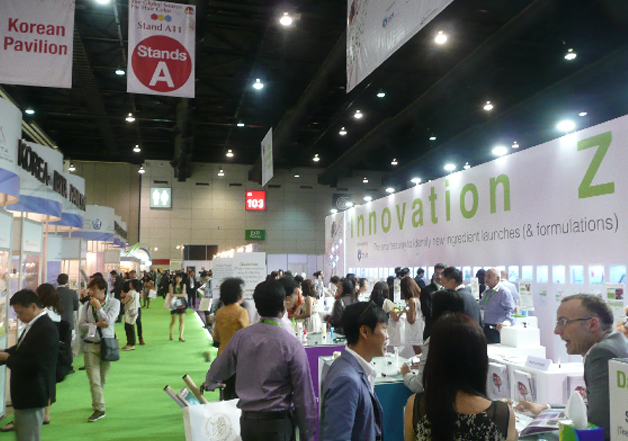 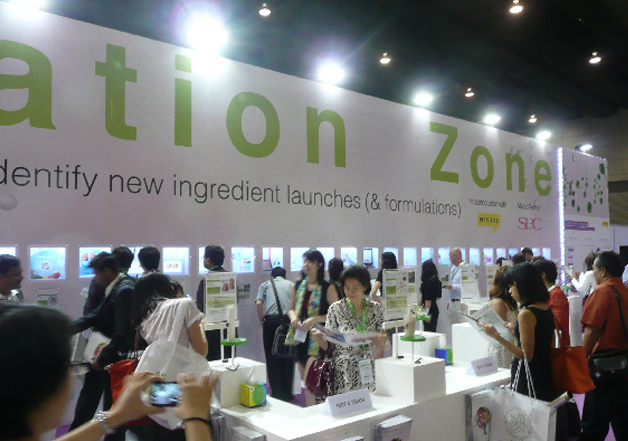 Most of all,  There was a huge success with over 50 Korea exhibitor numbers and 248 Korea visitor numbers.

In addition, There was plenty of new initiatives to the show, including with the introduction of a Country Focus dedicated to South Korea; comprising of a KOREA-IBITA Pavilion and Feature, Marketing Trends Presentations which delved into the country’s innovations along with a South Korean Product Trail showcasing selected ingredients. 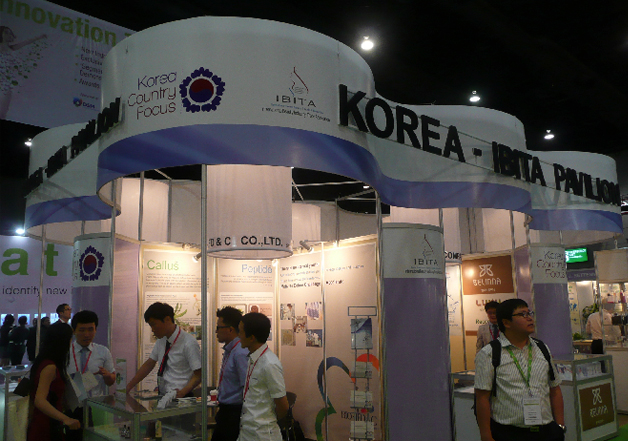 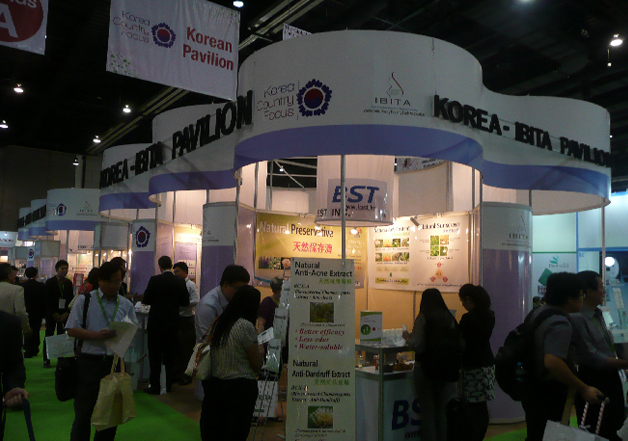 The exhibitors in KOREA-IBITA pavilion were very satisfied with this show even though it’s the first time to take part in and they were sure to attend again coming next year.

IBITA mentioned that we would keep making enlargement of pavilion size every year so that many Korea companies have chance to notify their image over the world. 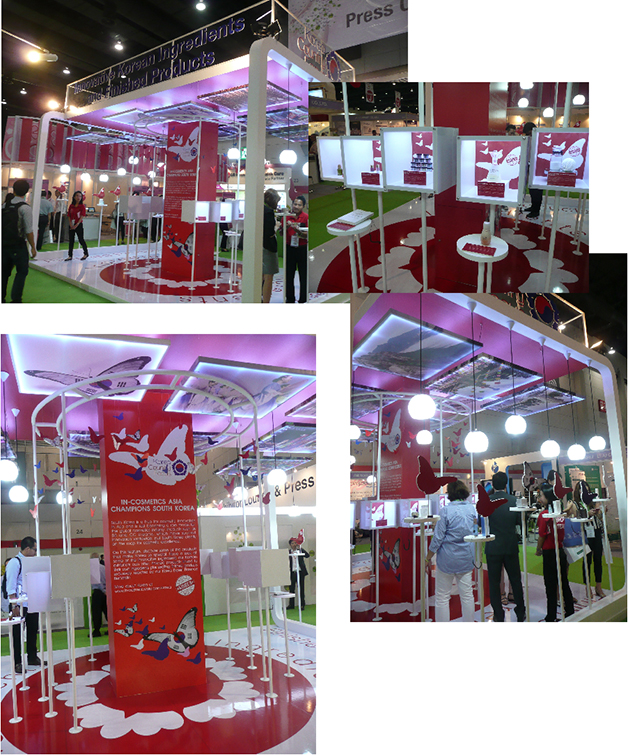 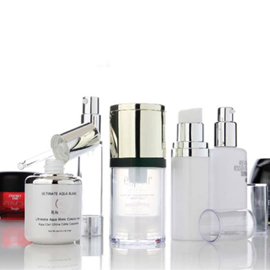 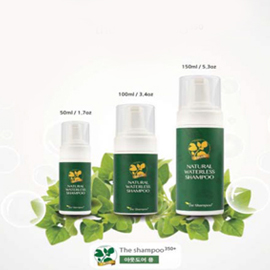